People of Color Ruled at the Critics' Choice 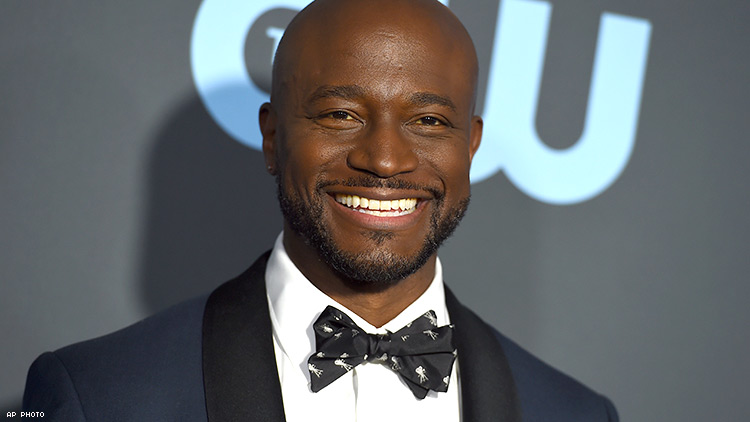 Representation was all through this year's awards.

Mahershala Ali and Regina King, who each won Golden Globe awards one week ago, were acknowledged again for their respective performances. Ali took best supporting actor for his role in Green Book. King brought home the award for best supporting actress in If Beale Street Could Talk.

Crazy Rich Asians took winner of Best Comedy. The film directed by Jon M. Chu, based on 2013 novel by Kevin Kwan, is “the first major studio film since ‘The Joy Luck Club’ opened almost a quarter-century ago in which an Asian filmmaker has told an Asian-American story with Asians in all of the leading roles,” says the Wall Street Journal.

Along Regina King, the Critics’ Choice Award showcased plenty of other ladies we love. Sandra Oh, fresh off her history-making night at the Golden Globes last week, wins again; this time, the Killing Eve star took home the award for best actress in a drama series. Thandie Newton was dubbed best supporting actress in a drama series for her work in Westworld.

Lady Gaga won best song for her collaboration "Shallow" from A Star Is Born. She went on to tie for best actress in a motion picture with Glenn Close, who won for The Wife.

The big prize of the night went to Netflix drama Roma for Best Picture. The film shared category with Black Panther, BlacKkKlansman, Green Book, and If Beale Street Could Talk for best picture. Directed by Alfonso Cuarón, Roma is an autobiographical movie set in Mexico City in the 1970s exploring the depths of ordinary life.

Other highlights of the night: Spider-Man: Into the Spider-Verse for best animated feature. Mission: Impossible – Fallout beat out Black Panther, Widows, and Avengers: Infinity War for best action movie.