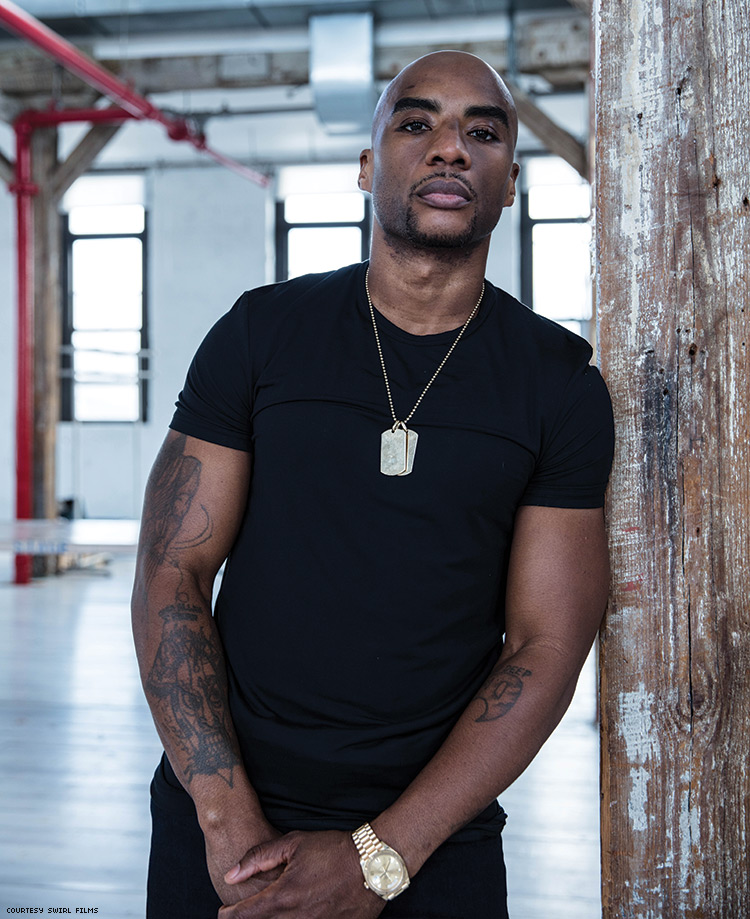 One of the tenets of Shook One is personal evolution, but we don’t really give people the space to make some transformations. Do you feel like your words are constantly monitored and judged?

Oh, 100 percent. [People] will try to weaponize your words against you just because of the climate that we’re in. We’re in the climate of #MeToo and Time’s Up and… I think that sometimes they’re just weaponizing the words against you. They’re taking you out of context on purpose. They position it in a way on social media where they got me sounding crazy. I do long form interviews and… people take 10 or 15 seconds on purpose. The world is out of context right now. Everything is out of context.

Can you talk about the transphobic episode with Lil Duval on The Breakfast Club?

Yeah. I wish that I would’ve just edited that whole situation out altogether because it was just a bunch of people who got hurt from that. The LGBT community got hurt, and it just wasn’t necessary. But I understand that intention doesn’t matter, it’s about impact, and that comment just impacted people in a very negative way. I get why everybody was upset.

I had no idea until after that interview. You see how the transgender rights are really being suppressed and marginalized in a real way. I can honestly tell you up until three years ago I never even understood what the trans community was about.

Is it hard to talk about Black men and mental health issues right now without that conversation being turned around to Kanye West?

Nah, not really. I think it’s just hard to talk about mental health issues in general, because truth be told, when I first started writing this book, I wasn’t writing it with the intention of writing a book about mental health. I didn’t know anxiety was considered a mental health issue... [but] it’s the number one mental health issue in America. When I started going to therapy, my therapist started letting me know I’ve got PTSD… and trauma from past situations. I just felt like therapy has been so good for me over the past year, I just wanted to share all my experiences.

When you talk privately with other men, do they confess some of the same crippling anxiety or PTSD you’ve had?

A million percent. That’s one of the reasons that I started to go to therapy, because of friends of mine that have more significant anxiety than I do. Guy friends that are actually on medication for it. When they started talking to me about it and going to therapy… that’s what gave me the confidence to do it.… realizing like damn, I’ve got actual friends who go through this. 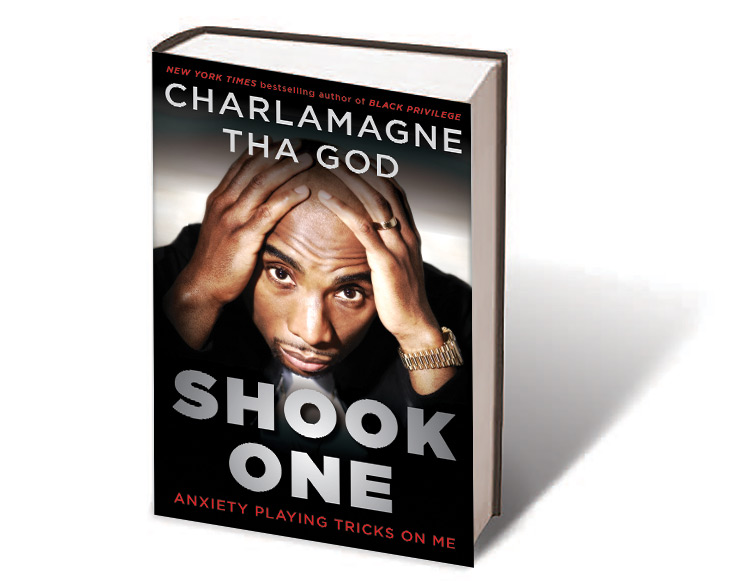 You’ve gone “from the trap to the cul de sac,” in part propelled by fear and anxiety.

People think that just because you’ve got money, that your stress just automatically goes away, which is complete BS. If anything, I think it increases my anxiety because a lot of times I feel like I’m not deserving of the things that I have acquired. I don’t have a skill set. I didn’t go to college.My mom made 30 grand a year as a freaking’ school teacher her whole life. You know what I mean? And then when you’re the only Black person living in the cul de sac, you think that’s what you want, until it’s 2016 and its election time and you see all the Trump signs everywhere. It’s like My God, where am I? Or when your daughter is the only black person in the school full of white people… You know, is she really getting a fair shake in this school? Next year, I’m putting her in one of the most diverse schools in New Jersey simply because of their emphasis is on diversity. And honestly that’s how we all need to be looking at the world. The world is not old and white and male anymore. We’ve got to really start structuring the world for everybody.

You write that “keeping it real” is a lie told to young Black men by people jealous of their potential.

You once equated getting a lot of pussy with being a real man but you realize being faithful is like working out, it just makes you feel better. How do other men respond when you talk about that? Because there’s not a lot of bragging about monogamy in our world.

I think it’s changed a lot.… the young guys are like, very happy being with one woman and having monogamous relationships. I think a lot of the older guys are starting to do that too. I don’t know if it’s because of like the Jay-Z-Beyoncé effect or… [if] we’ve found other ways to feed our fragile egos. A lot of times, you know, guys just want to sleep with a bunch of different women simply because it feeds their ego... [But] when you actually start doing what it is you want to do in life, and you’re being the father that you need to be and the husband that you need to be, and you’re focusing on the aspects of your life that matter, like mentally, spiritually, emotionally, even physically, I think that that does enough for your ego. Who am I proving anything to by sleeping with a whole bunch of different women? I’ve got other things that I can brag about.