Kanye West Being Sued for $600K 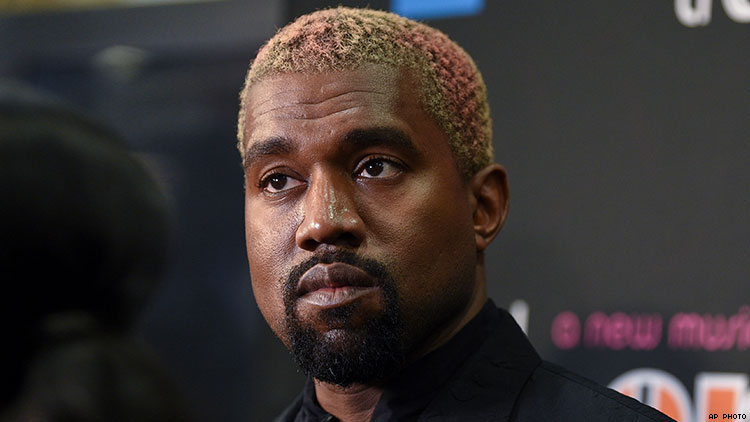 Looks like Kanye West is in the news again. This time for being sued for allegedly refusing to pay YEEZY fabric bills. According to People, Japanese fabric company Toki Sen-O Co. claims the label has failed to pay more than $600,000 in outstanding debts.

According to the report, West attempted to trick the company out of the money by “creating a fake company.”

The fabric company, which says it started working with West in 2015, says the problems started when West placed a huge order for fleece fabrics in June 2018 and then refused to meet the down payment.