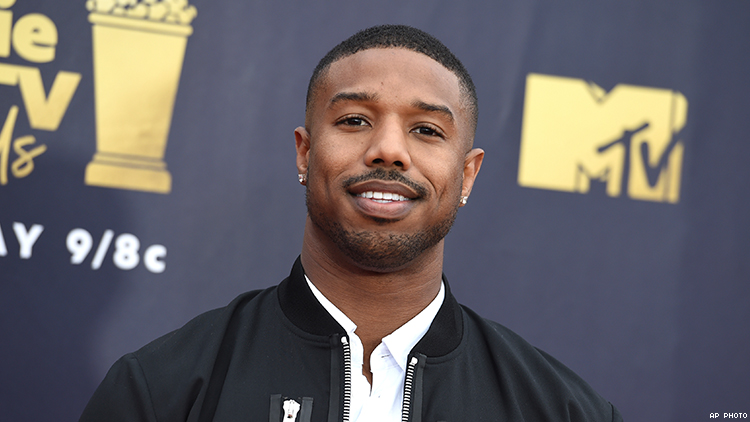 Some actors take on heavy roles, but just how much does it take to play the bad guy?

In a recent report, actor Michael B. Jordan shared how he had to see a therapist after embodying the villain, Erik Killmonger, from Marvel’s Black Panther. The actor shared with The Bill Simmons Podcast that it took him nearly a month and therapy to leave behind the character.

“I was never in a character for that ling of a period of time and was, I guess, that dark, that lonely, that painful,” the actor states.

Jordan delivered a captivating and intense portrayal that many viewers found relatable. His complex and realistic motivations made Killmonger not just believable, but one of Marvel’s most popular villains. In the film, Killmonger aims to overthrow T’Challa as the King of Wakanda, revealing that he hails from the nation himself and hopes to use the nation’s resources to render justice against their oppressors all over the world. Yet as much as viewers related to the character, Jordan admitted that bringing the Killmonger to life was not an enjoyable experience. “I found myself kind of in the routine of being isolated and went out of my way to make sure I was by myself…”

Jordan detailed that by receiving professional help to sort through his emotions, he finally began to feel like himself again.

Some actors take on dark roles which inarguably impact on the psyche. Another well-known actor is Heath Ledger as The Joker in The Dark Knight. While mixed reports abound, a number of them speak to the effect of the “emotionally exhausting” role.

Ledger died in 2008 of a drug overdose and took sleeping pills in efforts to get a good night’s rest while filming the movie, which turns 10 this year. Ledger described the character to The New York Times as a “psychopathic, mass-murdering, schizophrenic clown with zero empathy.”

During the making of the film, Ledger shared that he only slept “an average of two hours a night.” “I couldn’t stop thinking,” he told the Times. “My body was exhausted, and my mind was still going.”

He would go on to posthumously win a best supporting actor Oscar for his performance in 2009.

Conversations about mental health and wellness have begun to gain more prominence in recent times, particularly in Hollywood. (Chill looks at mental illness on the show This is Us). Both Jordan and Ledger’s experiences are very representative of how mental wellness plays a part in embodying dark characters. Oftentimes there is isolation and loneliness that comes with these roles, so building dialogue around what that means is key. Jordan has been able to speak openly about mental health and the necessary work it takes to maintain that and making mental health a priority, even beyond Hollywood.