'This Is Us' Talks Men and Mental Health 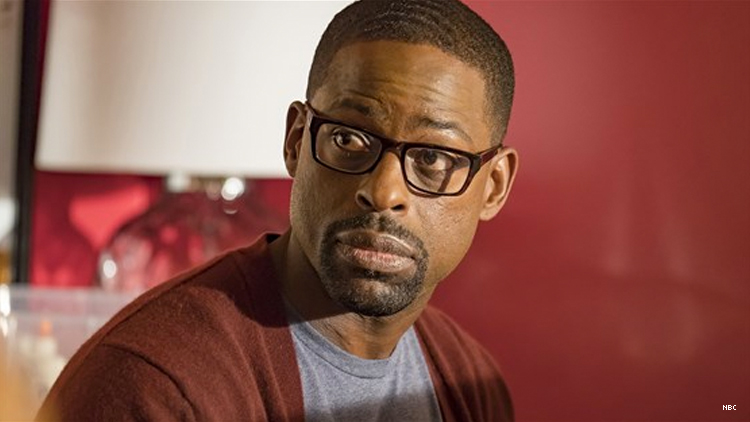 The series brings dialogue to and showcases the humanity of mental illness.

This Is Us, in its third season, tactfully sheds light on an important issue that often goes unspoken, particularly among men: mental health.

According to the National Alliance on Mental Illness (NAMI), one in five Americans lives with some form of mental illness, with anxiety charting as the most common among adults. According to The Anxiety and Depression Association of America, that's to the count of 40 million adults.

In the most recent episode of This Is Us, Randall and Toby have a conversation that highlights how men often hide the fact that they have mental health conditions. In doing so, the show helps to break down stigma around men with mental illness.

Randall, portrayed by Emmy award-winning Sterling K. Brown, has had anxiety since he was a child. Randall’s experience is relatable to many men today—balancing the multiple moving piece of life, as he is making his way through fatherhood, employment, and life with anxiety.

Not only is the show written in a way to which people can connect, the show also invites viewers to join and create conversations about the inclusion of people with disabilities. This type of dialogue throughout This Is Us begins to help normalize men actively speaking to and treating their mental health.

Depression, which Toby (Chris Sullivan) lives with, can be debilitating, as the condition negatively impacting how a person feels, thinks, and behaves, such as feelings of sadness or a loss of interest. Depression can come into a person’s life at any time, but the most common times are the late teens or mid 20’s. What’s more, depression does not discriminate by racial background or socioeconomic status.

Randall and Toby represent almost 20 percent of the U.S. population. For many, mental illness can be a scary, sensitive experience and a hard conversation to initiate. Filmmakers, screenwriters, and storytellers can more intentionally include storylines and characters that speak to and address mental health. Actors and influencers should feel empowered to humanize and demystify mental health and seeking treatment.