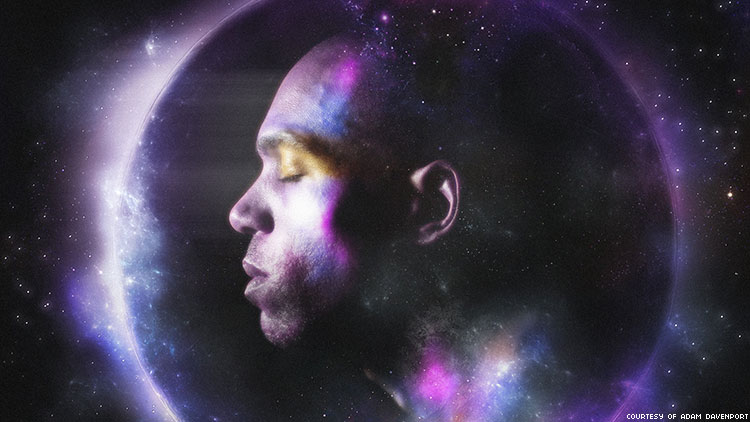 Adam Davenport makes his next splash with the premiere of “Change the World,” dropping this Friday.

Adam Davenport makes a return to EDM with the premiere of his new single, ‘Change the World.’ We recently featured the New York City-based electronic dance artist, playwright, actor, and author on his ascent to greatness in multiple worlds, and opened discussions on the absence of Black artists in EDM.

Deciding to cover Wynonna Judd’s version of ‘Change the World,’ often mistaken with Eric Clapton’s (you probably started humming his version) was a no-brainer: “I wanted to make the production my own. I also love the theme of the song: the transformative power of love and that’s a message I feel like putting out into the world right now,” says Davenport. The new release comes after his successful debut single ‘My Return Address Is You’ in 2017 which soared on the Billboard Dance Charts for 10 consecutive weeks peaking at #23.

After numerous accolades including an award of achievement from the late President George Bush, Sr. for writing when he was 15, winning The Independent Music Award at the Lincoln Center this Spring, and being an advocate for gay Black artists, it’s clear to see Adam Davenport is set to close 2018 in a huge way with an even bigger 2019 to follow.

Take an exclusive listen to ‘Change the World’ here.