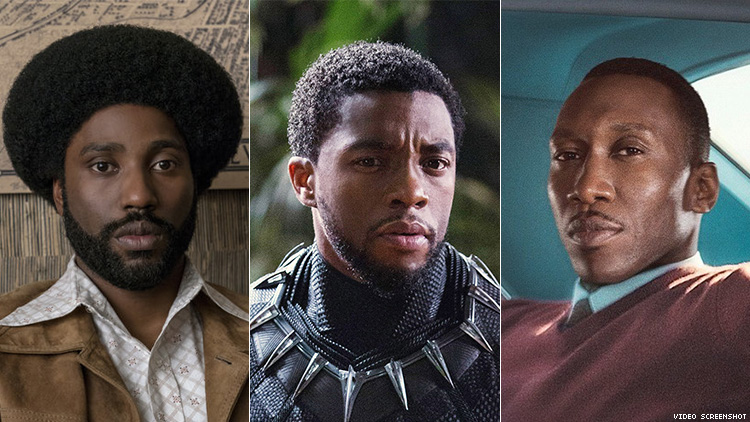 Check out this year's contenders.

The Producers Guild has just announced its award nominees for the Darryl F. Zanuck Award.

Nominees include “BlacKkKlansman,” “Black Panther,” “Crazy Rich Asians,” and “Green Book”. The PGA also announced Friday nominees in a dozen television categories. The winners will be unveiled on January 19 at the 30th Annual Producers Guild Awards at the Beverly Hilton Hotel in Beverly Hills, Calif.

“Black Panther” is by far the biggest box office performer among the PGA’s Zanuck nominees, with $1.35 billion worldwide, followed by “Bohemian Rhapsody” at $714 million and “A Star Is Born” at $389 million.