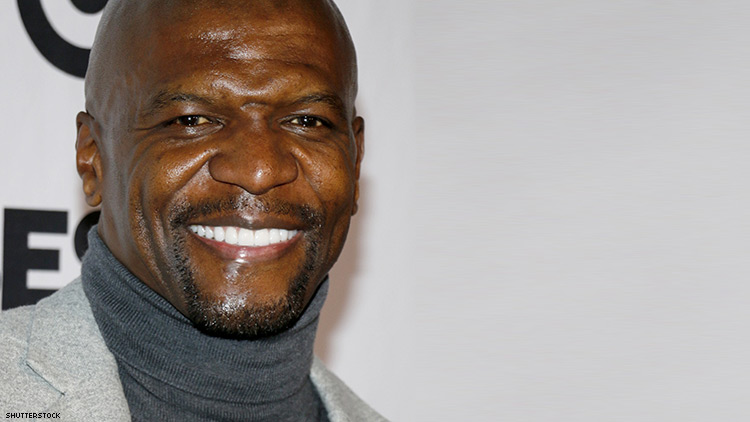 The first ever and 100% fan-voted, the show brought out some big names in the gaming world.

Last night in Los Angeles, the Gamers’ Choice Awards, the first ever network gaming award show, brought together the top gamers and esports stars.  One highlight from the night was a kickoff from legendary rock band, KISS.  The Rock ‘n’ Roll Hall of Famers also paid homage to creative genius Stan Lee.

Winners from the night include Brooklyn Nine-Nine star Terry Crews named Fan Favorite Celebrity Gamer (Actor). Crews told Gamers’ Choice, “Getting closer through gaming, sharing fun times and VR experiences literally made me young again and keeps me young non-stop and I just want to dedicate this award to my son, [Isaiah],” who joined him on stage.

A few of the winners of the other categories include:

For a full list of all the winners of this year’s Gamers’ Choice Awards, visit www.gamerschoice.tv.