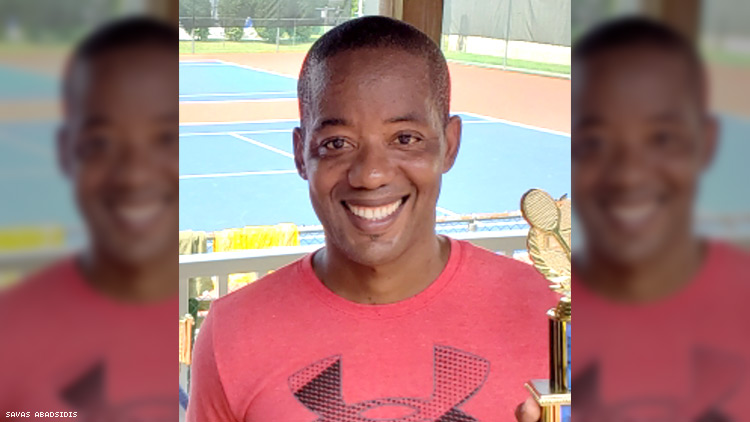 Everyone has the ability to invest no matter what your budget is says this financial whiz.

Kirk Allen recently ran into Walter, an old friend he hadn’t seen for a decade.  After greeting each other with a handshake, and a hug Walter congratulated him on his book All About The Money – Being Old And Broke Stinks and then Walter said something that gave Allen goosebumps. He appreciated the financial advice Allen had given him in 1995. “Walt had followed my suggestions, and, as midlife approached, he felt pretty good about his retirement savings. Money is elusive and often determines how well many of us live. The acquisition of wealth can be especially daunting if your place of birth or current surroundings are reminiscent of a financial mirage.”

Allen had a hard knock upbringing and was living in a New York housing project alone and later homeless when he was 17 — yet he managed to keep himself financially afloat by following the tenants outlined below.

Microwave growth is fantastic for popcorn but not for your financial plans.  Twenty-something’s should think of investment concerning their thirty-something’s self. Thinking a decade ahead may avoid rash moves from uninformed individuals making promises of "microwave” riches.

Time is an essential element for mastering most things we do in life. The earlier you start saving, the better you’ll be in the years and decades to come.  An individual who starts saving at 25 will be better off than the same individual had started at 35.  The same can be said about 45, 55, 65, and so on. The years lost will not restart your age providing you two to three decades of investment growth.

The stock market is unpredictable shark: any wrong move, and your investments can be devoured.  I can’t predict when the stock market will fall or rise.  However, I can say that you should invest bravely but with mitigated risks!  Investing funds in CD’s (certificates of deposit) or traditional savings account may provide comfort but investing in a mutual fund or ETF (exchange-traded funds) will yield more significant growth. Sexy does not roll off the tongue with mutual fund’s or ETF’s, but in ten or twenty years the increased value of funds will be sexy.

The “I just had to have it,” habit is a lingering monster!  Debt generates debt which intern generates more debt which intern digs a financial whole which may never stop growing deeper.  Avoiding debt is optimal but if you’re reading this and you already have debt, it’s time for austere action.  Create a list of wants and needs from avocados to Zales jewelry.  Review your list doubling down on needs and eliminating overtly disastrous wants.  If the minimum payment on a store card is $129.70 and has a debt balance of $3,484.13, increase payments based on subtraction of wants.  Paying $150 will reduce the debt principal at a faster rate and will reduce the cost of interest.

I would be a fraud if I claimed to say “No” to all my desires.  I say “Yes” to a few desires.  “Yes” does not open my wallet; however, it does initiate the search for the thing I desire but at lower price.  I used this method to save $2,000 on my beds.  Shop around!  The internet makes price comparison window shopping as easy as swiping a screen.

Kirk Allen is a teacher, financial advisor, and competitive tennis player. A US Army Vet, Allen was the subject of the film The Brothers of the Blacklist, which chronicled his experience as a suspect in the attack of a 77 year old white woman in Oneonta, New York where he was an undergraduate in college in 1992.  He shares money tips on Twitter.