Vote For This Brilliant Ad That Redefines Modern Masculinity 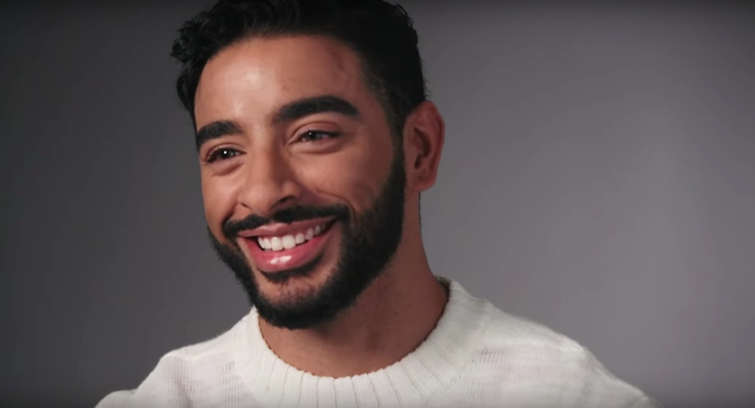 Bonobos is a men’s fashion brand, founded around the philosophy of a “fit for every man.” However, when the actual definition of masculine includes synonyms like “strength and aggressiveness,” what exactly does “every man” mean in 2018?

Observatory, formerly known as CAA Marketing, recognized the problem. Joseph Saroufim, creative director at Observatory says, "When your reason for being is predicated on inclusiveness, we felt like we couldn’t ignore that many men in our society are made to feel like they don’t fit in."

For the video, Observatory and co-director Michael Rohrbaugh interviewed individuals across a wide spectrum of what masculinity might be considered, including trans men, women who identify as masculine, every race, age, and body type.

"Instead of asking them to fit into a preconceived notion of what being a man is, we asked them how they define masculine," said Saroufim. "We want men, women, anybody who ever felt like they didn’t fit, to feel like they have a place and they have a voice."

The Bonobos video, dropped this summer, aired during the ESPY Awards, received over 10 million views, and sparked a fiery online debate.  It has now been nominated for a Webby Award under the Category:  #TheYouTubeAd That Rewrites the Rules.

Mosier says at one point, "I think that's what gets us in trouble, when we say that there's only one way to be a man."

While Ashley follows saying, "You decide your own masculinity. You decide who you are."

It's quite remarkable for a main stream advertisement to have two men of trans masculine experience being the arbiters of masculinity.

Co-director Michael Rohrbaugh says of the spot, "I am honored to be part of such a meaningful campaign. If you want to be a very traditional macho guy, more power to you, but that shouldn't be the only option. The are so different ways to be a man, to express yourself, and add value. Why should we stay boxed in? Why not let loose, be bold, and color outside the lines?"

Watch the video below and vote here!