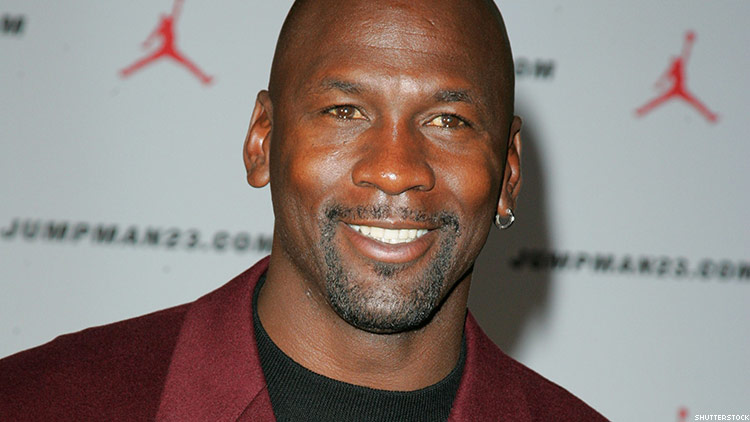 His Airness has given the largest individual storm recovery contribution yet.

After the Category Five hurricane brought heavy rains and flooding, Wilmington, North Carolina native Michael Jordan gave $2 million to Hurricane Florence relief and recovery efforts. Wilmington is one of the towns severely impacted by the hurricane as residents are in need of food and other basic necessities. Florence has already claimed 37 lives.

“I had to act in a sense that this is my home,” the NBA great told the Associated Press.

One million dollars will go to both the American Red Cross and the Foundation for the Carolinas’ Hurricane Florence Response Fund. Hundreds of thousands of residents were left homeless or displaced. Jordan’s donation will help provide immediate and long-term assistance to affected communities.

“You gotta take care of home,” said Jordan, who reportedly donated $7 million to fund two health centers serving low-income communities in South Carolina in the past and has organized celebrity sporting event fundraisers.

“The recovery effort will be massive, and it will take a long time to repair the damage and for families to get back on their feet,” Jordan, who hopes his generosity will influence others to take action, reminded the public in a statement released Friday.