Virgil Abloh Serves It Up 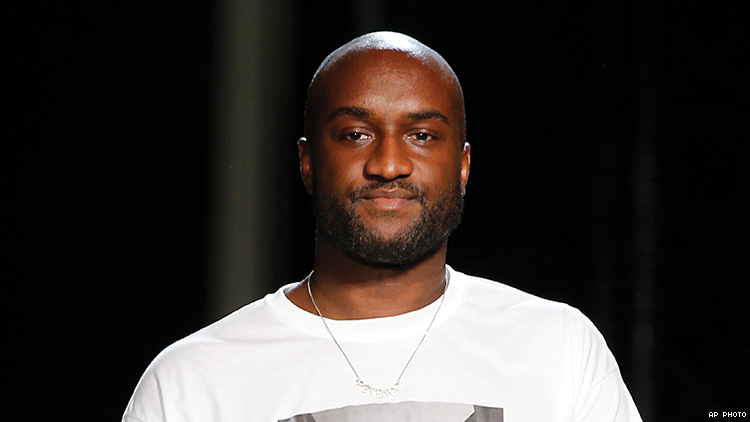 For the court or for the runway, the designer and visionary is making all the right moves.

Despite her controversial loss, fans were thrilled tennis champ Serena Williams teamed with designer Virgil Abloh on a new collaboration with Nike that debuted at this year’s U.S. Open.

The renown Black fashion designer, who has been artistic director of Louis Vuitton’s menswear collection since March, told CNBC’s Sara Eisen working with his longtime friend “was a no-brainer.”

“My interest in fashion isn’t about clothing,” he said. “It’s about people, and I think she’s beyond, you know, an amazing athlete. She’s a muse of a generation, so the clothes in a way design themselves. I was happy to have the support of Nike and the support of Serena herself to come up with this concept and debut it for the U.S. Open.”

Abloh is the genius behind Off-White, a fashion house he founded in 2013. This year, he was named one of the 100 most influential people in the world by Time magazine. Williams won her first U.S. Open match this fall wearing an Abloh-designed off-the-shoulder tutu dress, paired with fishnet tights and a pair of sparkly silver NikeCourt Flare sneakers.

The goal for Nike’s new “Queen” collection is to blur the line between workout and day wear, and to transform what gym wear looks like. “I just kind of want to push that needle forward to see the brand seamlessly transition between on the court, off the court,” Abloh told Eisen. “I think we are alive at an amazing time where the public is open to these ideas.”