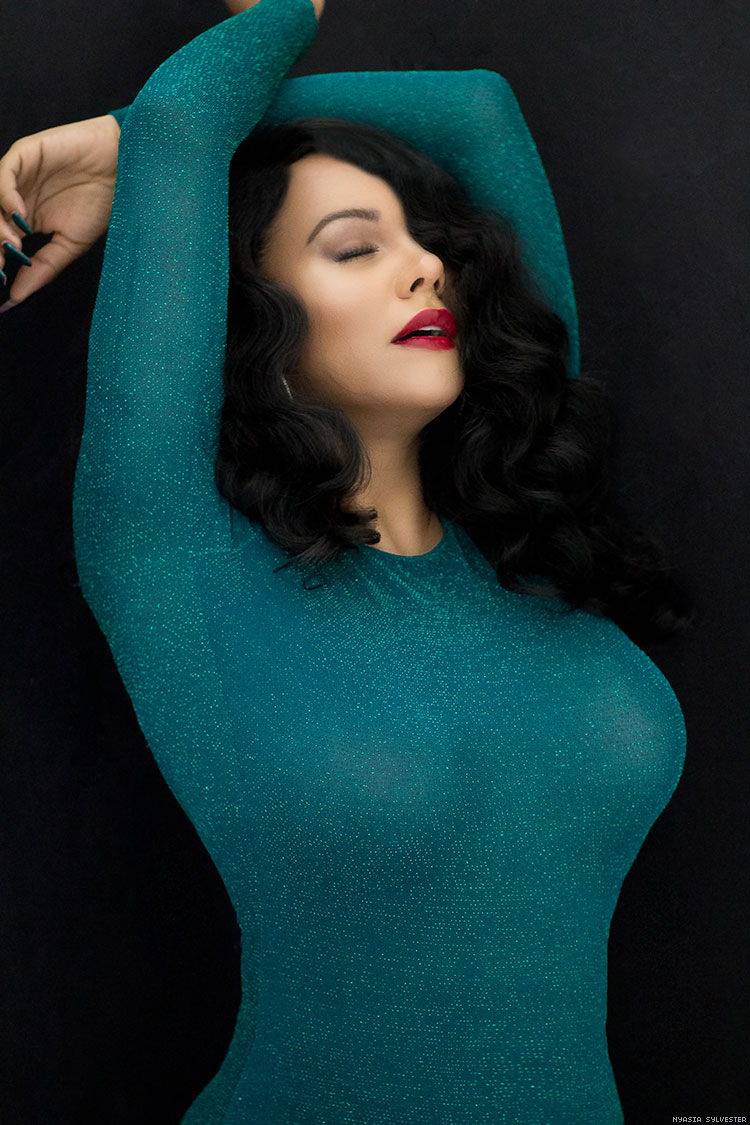 Supermodel Munroe Bergdorf doesn't come without controversy, and that's why we love her.

Munroe Bergdorf was the first transgender model hired by L’Oréal to take part in a U.K. campaign. But after a controversial Facebook post in which Bergdorf attempted to speak to white supremacy following the racially-charged attacks in Charlottesville, Va., in 2017, L’Oréal cut ties with the British model.

While some took Bergdorf’s words as anti-white, many others stood by Bergdorf’s decision to speak out against racism and divisiveness.

“I’ve always been like this,” the DJ-turned-model and activist (@MunroeBergdorf) tells Chill. “I can’t fathom how people can keep things to themselves when they see things happening that are unjust or unfair. One of the blessings in disguise that has come with the whole L’Oréal thing, is that I was able to talk about things that weren’t only related to my gender.”

As author and star of the documentary What Makes a Woman? Bergdorf is outspoken on issues that impact her but makes sure to talk about her role as an ally to other important causes — like fighting Islamophobia, fatphobia, and police brutality, as well as promoting abortion rights. “You can’t expect other people to be there for you, if you’re not there for other people. I think it’s very, very important to remember that we are all privileged in some way, and it’s all about utilizing that privilege to help others.”

Earlier this year, Bergdorf was once again brought to task for things said on social media. Not long after she was appointed to advise a women and equality minister from U.K.’s Labour party, Bergdorf resigned after tweets from 2010 were called “offensive” by the British press.

In an apology post, Bergdorf characterized the tweets as “jokes made with friends who also identify as LGBT+ regarding a website called ‘Lesbians who look like Justin Bieber...’ They were in bad taste and certainly not reflective of who I am today.” Bergdorf added, “Who I was at 23 years old, is not who I am at 31.” Hear, hear.