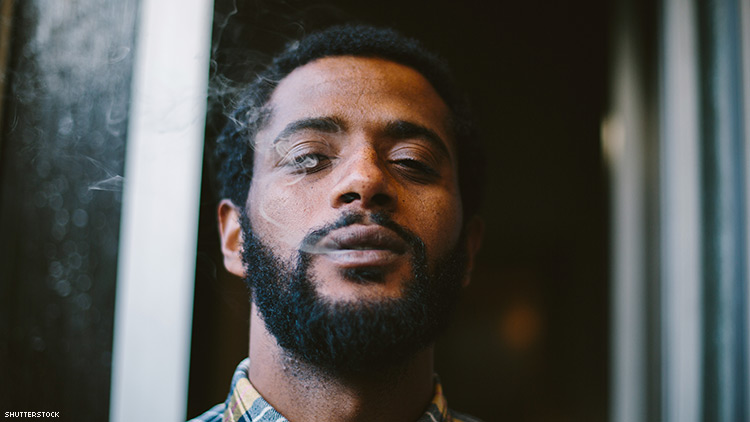 Will San Francisco's dismissal of all marijuana convictions undo years of racial injustice?

According to The Independent, San Francisco is set to dismiss all marijuana convictions dating back to 1975 as California redefines its attitude towards cannabis. District Attorney George Gascon said he seeks to address "failures of the war on drugs" and "harm done not only to an entire nation but specifically to communities of color."

This could set a record precedent for the amount of people of color with marijuana convictions. According to the ACLU’s original analysis, marijuana arrests now account for over half of all drug arrests in the United States. Of the 8.2 million marijuana arrests between 2001 and 2010, 88 percent were for simply having marijuana. Nationwide, the arrest data revealed one consistent trend: significant racial bias. Despite roughly equal usage rates, Blacks are 3.73 times more likely than whites to be arrested for marijuana.

The ACLU website has a whole section dedicated to "The War On Marijuana In Black and White: Billions of Dollars Wasted on Racially Biased Arrests" which comprises hundreds of stories and videos on the subject.

The decision stems from a provision in California law that legalized recreational marijuana, the language offers a second chance to people convicted of marijuana crimes in the state. The new law allows people with misdemeanor marijuana records to have them expunged and those with felony convictions the opportunity to have them reduced, pending a review.