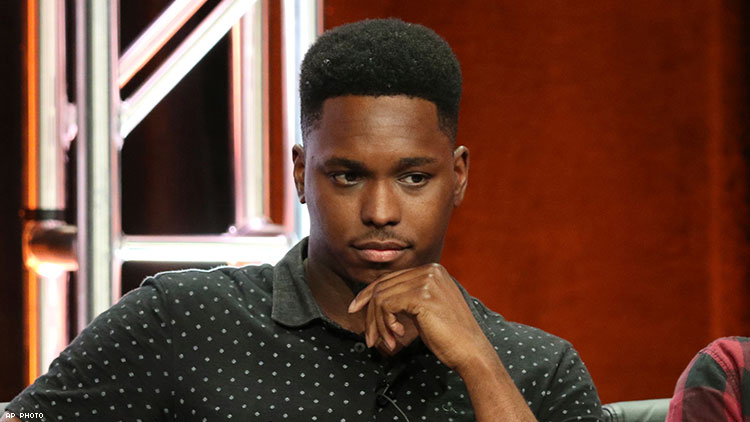 “We are deeply saddened by the passing of our friend and client Kevin Barnett,” UTA tweeted on Tuesday.

“He was an incredible talent and a wonderful person. Our thoughts are with his family and friends. We will miss him.”

According to Deadline, which first reported the news, Barnett died while vacationing in Mexico, and his cause of death is currently unknown.

Barnett’s writing credits include episodes of Broad City, The Carmichael Show and the Fox series Rel, which he also co-created. The late comedian also wrote the 2007 film The Heartbreak Kid and the 2016 film The Do-Over.

Many posted tributes to him online, including Get Out star and co-creator of Rel Lil Rel Howery (@comedianlilrel), who took to Instagram with his own condolences of Barnett’s passing:

I was trying to figure out what to say but I can’t I’m truly heartbroken by this and just really hurt as the hours pass... So gifted and so dope and a true friend!!!! I don’t know what else to say this is crazy to me!!!!

Barnett also co-hosted the podcast “The Roundtable of Gentlemen.” “Dear Last Podcast family, It’s with a heavy heart we inform you of the passing of Kevin Barnett,” the podcast network tweeted.

“The joy he brought to our lives is the greatest gift we have ever received,” the statement continued. “Remind your friends you love them because you never know when you’ll see them again. We love you KB.”