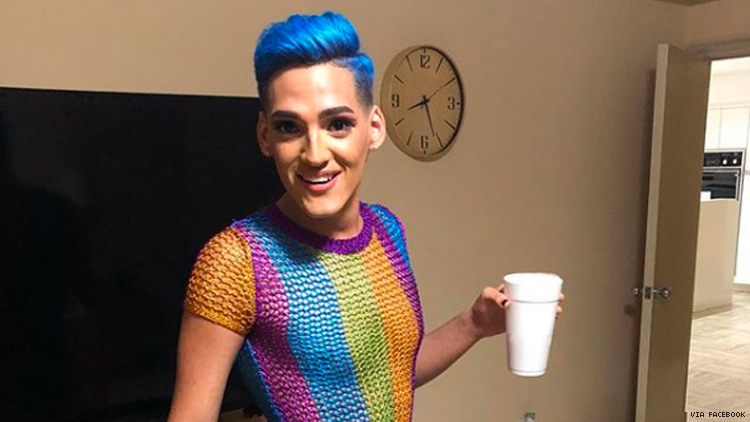 Today is a sad day for the LGBTQ community and the people of Puerto Rico. Known by many as the first openly gay Latin trap artist, Puerto Rican rapper Kevin Fret was murdered at 24, according to El Vocero. Around 5:30 a.m. on January 10, 2019, he was riding his motorcycle through San Juan’s Santurce neighborhood where he was shot eight times. He was taken to Río Piedras Medical Center where he was later pronounced dead.

This incident is currently under investigation.

Police cite Fret as the 22nd person murdered in Puerto Rico in 2019.

In a statement by Fret’s manager, Eduardo Rodríguez, “Kevin was an artistic soul, a big-hearted dream. His passion was music, and still had a lot to do. This violence must stop. There are no words that describe the feeling we have and the pain that causes us to know that a person with so many dreams has to go.”

In a lengthy post by Raymond Rohena of the Puerto Rico Trans Youth Coalition, he describes Fret’s murder as a “hate crime,”though the murder  is currently under investigation and motive is unsure. Rohena  added that “Fret transgressed many of the expectations of hegemonic masculinity that dominate the trap genre with his empowered and colorful projection.  “Kevin broke many barriers, serving as a very necessary representation, denouncing without filter the homophobia on the part of colleagues in artistic genres that are notorious for their machismo and misogyny.”

The Puerto Rican artist first stepped into the spotlight in April 2018 with his single “Soy Asi,” a powerful trap tune that highlighted his fierce personality.