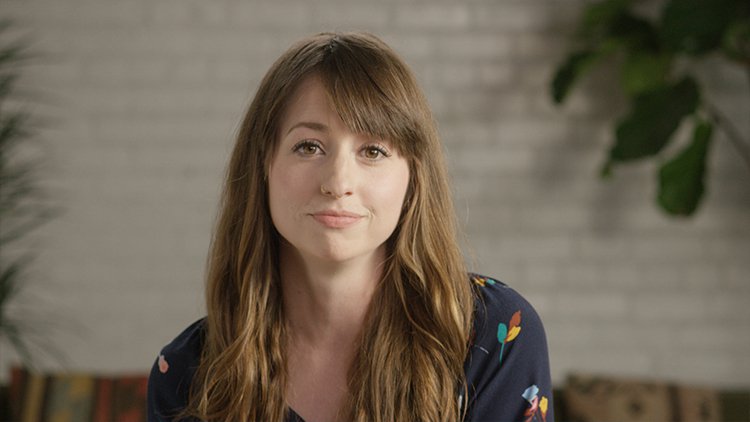 There’s no reason HIV, or the trauma of surviving it, should stop you from finding true love, says social worker Tricia Kayiatos-Smith.

When Tricia Kayiatos-Smith was still earning her master’s degree in social work from Hunter College in New York City, she learned all she needed to know about trauma.

“Trauma is a backpack we carry around daily, not realizing how hindering its weight is,” says Smith. “I create a space where clients feel comfortable setting down the backpack and examining what’s within. My goal is to look at and honor each item inside and, ultimately, relieve some of that weight.”

It was through working with transgender women of color engaged in survival sex work — women who suffer disproportionate rates of violence and sexual assault — that Kayiatos-Smith realized that it was critical to try to recover from and heal trauma in order to live a healthy life.

Today, she’s a clinical social worker and psychotherapist in Los Angeles, who is still focused on helping and healing those within her own community — the LGBT community.

Among the many areas that Kayiatos-Smith specializes in (anxiety, depression, relationship issues, codependency, LGBTQ issues, gender identity, HIV and other chronic illnesses, and PTSD), she is most passionate about helping trauma survivors, something there is unfortunately no shortage of among people living with HIV.

Kayiatos-Smith likes to argue that HIV is “culturally, medically, and therapeutically” a part of the LGBTQ community, and we shouldn’t ignore the great stigma perpetuated within our own community.

She uses the example of slang often used in gay dating apps like, “Are you clean?” It’s a clumsy and stigmatizing way to ask someone if they are HIV-negative. Kayiatos-Smith says that these types of terms can be emotionally harmful for those living with HIV.

So what does Kayiatos-Smith feel is missing from the conversation around HIV in 2018?

“I think PrEP is the number one thing,” she says, and adds that the prevention method is “quite revolutionary for folks who are HIV negative [and] folks who are in serodiscordant relationships.” She says PrEP also is a good thing because it “brings us to conversations around slut-shaming, and the stigma around the disease that very much still exists.”

Expert Tips on Relationships and Dating from Tricia Kayiatos-Smith