Latin Music is Taking Over 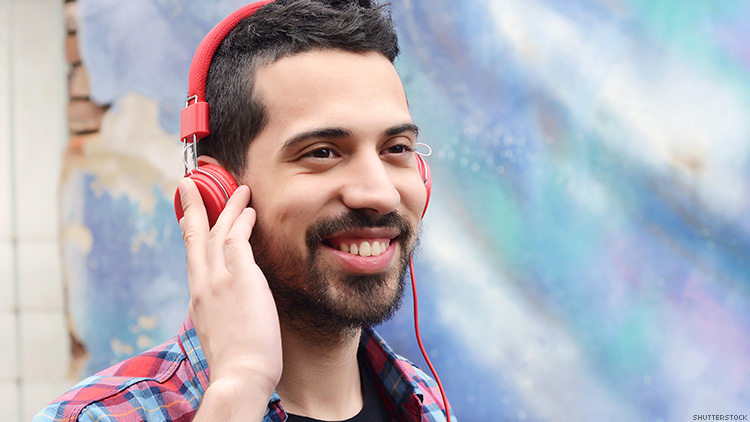 The genre is on the rise, and we're here for it!

Latin artists dominated in 2018, according to a new-year report, music consumption company BuzzAngle, Latin music is now popular than that of country music.

While country music still dominates on the radio, but the Latin music genre is reportedly closing in on R&B (11.2) and rock (11.7).