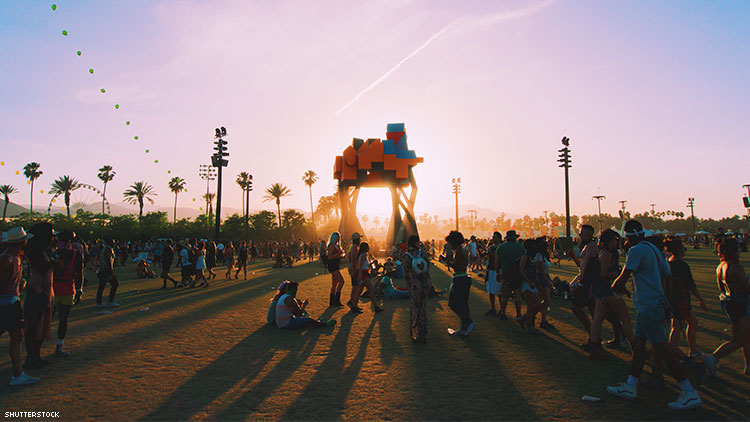 The festival released names of this year's talent.

Unfortunately, Kayne West didn’t make the cut for this year's festival due to a conflict over stage design, according to TMZ. Yeezy wanted to give a groundbreaking performance on his Saint Pablo stage that moves over the crowd. The producers of Coachella Goldenvoice would not follow his demands, so Ye passed!

Coachella takes place at the Empire Polo Club in Indio, California and runs over two weekends, April 12-14 and April 19-21. Festival tickets go on sale on Friday, January 4 at 11am Pacific Standard Time.