Keeping It On the Low Leads To Higher Risk of HIV 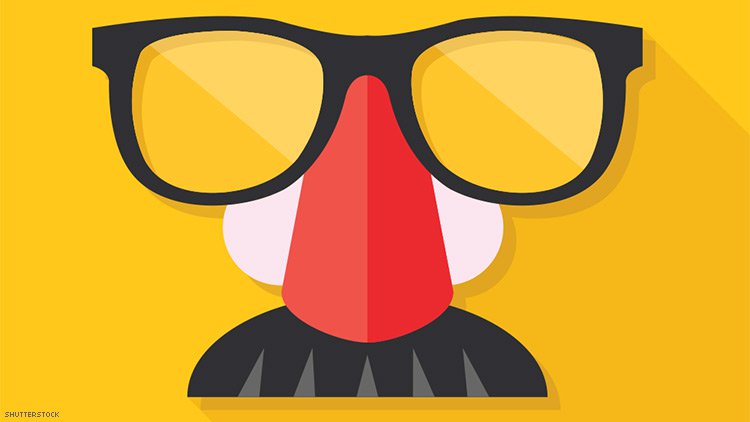 Straight-identified men who have sex with men underestimate their risk of HIV, even more than out gay and bi men do.

Two recent studies focused on HIV transmission rates among closeted gay and bisexual men in the United Kingdom (one published in the June issue of The Lancelot). Among their discoveries? Six percent of men who identified as “straight” at the time of their HIV diagnosis had reportedly acquired the virus through sex with men. Those same men also underestimated their own risks of contracting HIV and were less likely to be educated about those risks.

With funding from The National Institutes of Health, the team of scientists and researchers from The University of Edinburgh studied participants’ behavioral patterns. According to The Times, the team used a national archive of anonymous data to study patterns of HIV transmission, analyzing the genetic code of HIV samples from 14,405 people living with HIV in the U.K. The team was able to create networks of linked transmissions to piece together how the virus was transmitted and identified a total of 249 closeted men who have sex with men in a network of subjects. The most recent study referred to this specific sub-group of straight men who have sex with other men as “potential nondisclosed MSM,” or pnMSM, in its findings.

The study stated that the closeted men (pnMSM) were “a subgroup distinct from both MSM and from heterosexual men.” Overall, researchers found that the group of men identified tended to have fewer sex partners and preferred to partner with each other — behavior that could contribute to underestimating their risk. While pnMSM were generally good at using condoms consistently, the study showed they commonly avoided getting tested for HIV for long periods of time. There was little evidence that this population transmitted HIV to either out gay or bi men or heterosexual women.

Andrew Leigh Brown, of the School of Biological Sciences and the lead investigator of the study told The Times, “Nondisclosed men who have sex with men are more likely to [contract HIV] by each other than by openly gay men and less likely to be aware of their risk.”

By not being a part of the queer community or spending time with gay or bi men who are out, closeted MSM also unknowingly distance themselves from HIV awareness programs and testing facilities.

“The finding shows that public health messages should be targeted specifically at this neglected group,” Brown said.