Sometimes It Takes A Comedian To Take HIV Seriously 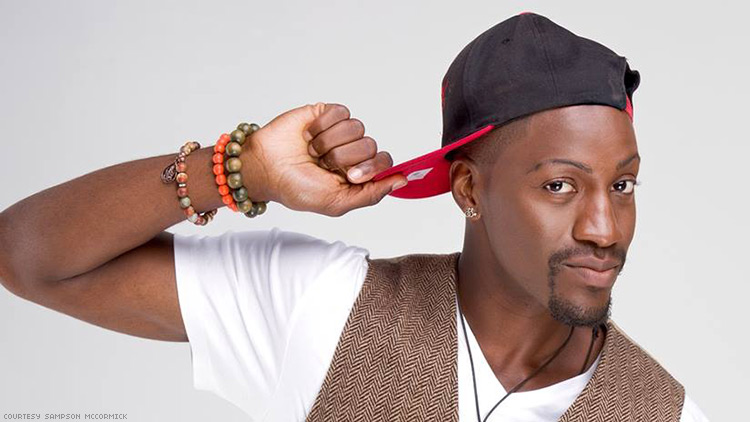 Comedian Sampson McCormick is the face of HIV prevention in the East Bay.

When the California Department of Health approached Oakland based comedian Sampson McCormick to be the face of their East Bay PrEP campaign, McCormick didn’t hesitate to get involved saying, “HIV affects us all, no matter what our status may be, and I've done all I could to be involved in the fight over the years. Thankfully my passion translated in a way that the community reached out to me and asked me to be a voice and face of the campaign, and I happily obliged.”

McCormick has always felt that it’s his obligation as a citizen to do what you can to be a voice and lift up anyone facing adversity. “Some really dear friends are affected by HIV and I fight for them as well. I feel like even though we access to the information, there is still a great deal of ignorance and stigma around HIV and we aren't doing enough. I've tackled the issue on stage, and in the streets. It is our responsibility to fight the fight until it is no longer an issue.” 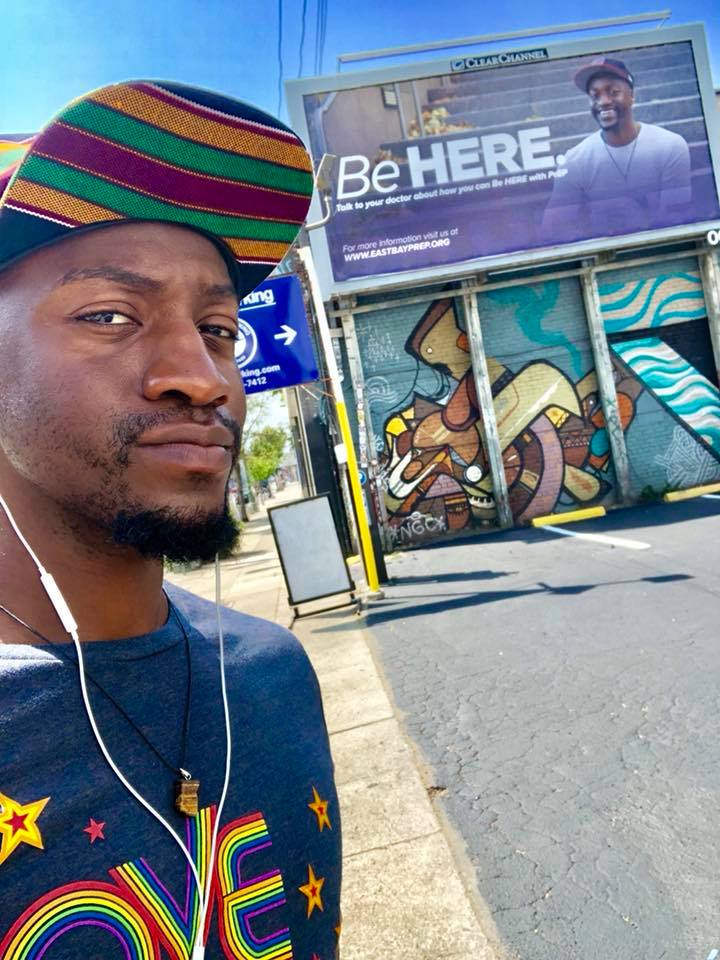 Over the years, McCormick’s comedy has tackled depression, coming out, politics, religion, racism, dating, sexual health and a host of other socio-political issues that affect men and women, “who are my color and love the way that I love — I’m so grateful that my work made such an impact around the Bay Area, that I was asked to be the face of its sexual health campaign. Who says art isn’t powerful? Let’s keep doing the work to live our best lives!”

You can see McCormick live October 2nd at Yoshis and the National Museum of African American History & Culture in Washington, DC on October 11. Follow McCormick on  Instagram, Twitter,  and his official site.