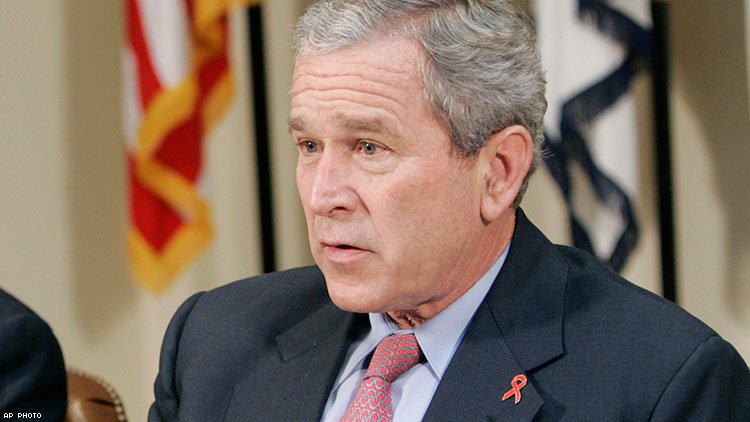 The 15-year-old federal program started under George W. Bush combats AIDS and HIV around the globe.

The House of Representatives on Tuesday reauthorized the President’s Emergency Plan for AIDS Relief, or PEPFAR, an initiative launched 15 years ago by President George W. Bush.

Liz Schrayer, president of the U.S. Global Leadership Coalition, announced the reauthorization yesterday and thanked bipartisan champions of the legislation.

The Coalition says the PEPFAR over its first 15 years can be credited with 15 million lives saved and 2 million babies born HIV-free.

The federal program has been involved in efforts in Africa to stop new HIV infections particularly among girls and young women, who account for 74 percent of new infections among adolescents in sub-Saharan Africa.

The reauthorization bill for PEPFAR is the House is sponsored by U.S. Rep. Christopher Smith, R-New Jersey. It won House approval through a voice vote during the ongoing lame-duck session in Washington.

Ironically, Smith faced a difficult re-election this year in large part because of remarks he made saying children in America were better off in orphanages than being adopted by gay couples. But he was re-elected earlier this month.

The reauthorization still needs approval by the Senate.