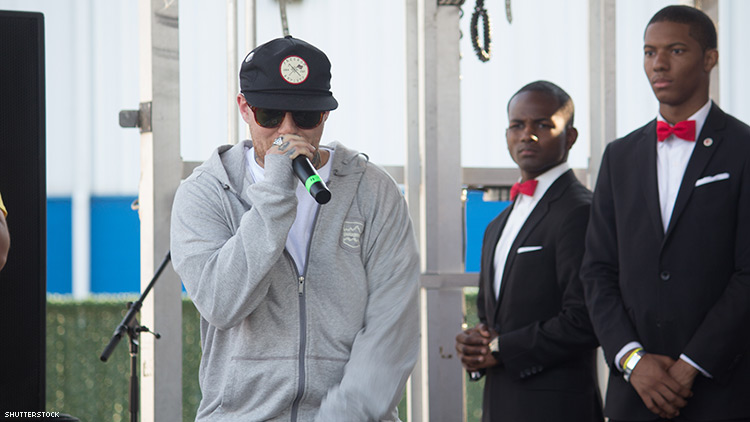 A coroner in Los Angeles says Miller had fentanyl, cocaine and ethanol in his system when he overdosed in September.

Here’s what you need to know about fentanyl, which, an NPR report notes, has also been a factor in the deaths of Prince, Tom Petty and former Wilco member Jay Bennett.

Fentanyl is a fast-acting painkiller — and up to 100 times more potent than morphine. And in some places, it’s outpacing heroin as a killer.

It was invented decades ago to aid patients and was originally involved in surgical procedures, or as a treatment for the severe pain associated with some cancers.

But abuse followed among some hospital workers.

Then drug dealers began adding fentanyl to heroin to create a more intense high. And that had a deadly impact.

For example, a recent study in the Indianapolis area found that fentanyl is far more common than heroin in overdose deaths.

In 2017, nearly half of the people who died from an overdose in Marion County, where Indianapolis is located, had fentanyl in their system. The researchers estimated heroin was involved in about a third of overdose deaths.

And as the nation scrambles to address the opioid crisis, there may be some unintended consequences.

A study from the School of Public and Environmental Affairs at Indiana University Purdue University Indianapolis found that restricting opioid prescriptions may have sparked more overdose deaths involving heroin and fentanyl.

“As people move away from pills, they do move on to heroin,” said Brad Ray, assistant professor at SPEA and the study’s primary author. “It’s a cheaper substance to purchase but it’s much more dangerous because you don’t know what’s in it, you don’t know how much to take.”

This story was produced by Side Effects Public Media, a news collaborative covering public health.