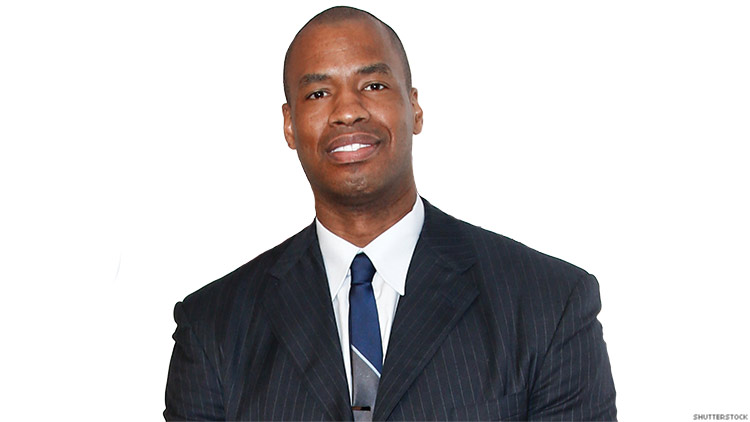 Collins, who came out as gay in 2013, was the first working male athlete from any of the four major North American professional team sports to do so.

Now, Collins (@JasonCollins98) is happy to pass the torch to a new generation of LGBTQ athletes.

“I think we saw the impact of visibility in the sports world recently in the Olympics with Gus Kenworthy and Adam Rippon having such a huge moment and being the talk of the Olympics. I’ve been in contact with both of them, they’re great kids. I’m dating myself by calling them kids! I wish them all the best.”