Nick Cannon To Sub on “The Wendy Williams Show” 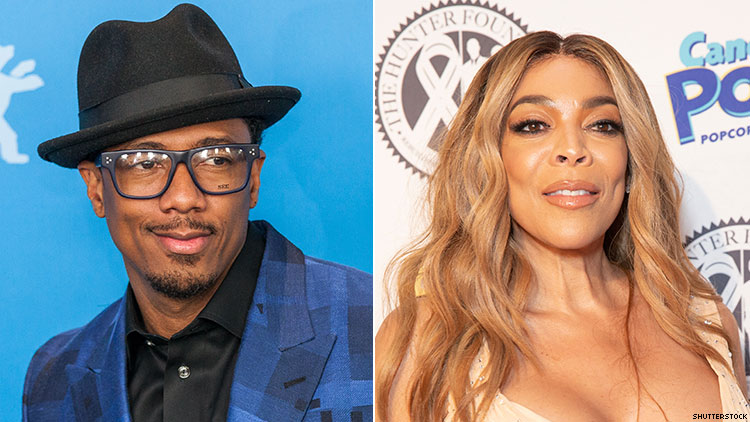 The former Mr. Mariah Carey will hold down the daytime diva’s talk show.

Actor Nick Cannon will be temporary host of "The Wendy Williams Show" from February 4 – 6.

Williams, according to her family, is recovering from a fractured shoulder. “Despite her strong desire to return, she is taking a necessary, extended break from her show to focus on her personal and physical well-being,” the statement read.

Williams, 54, gave her fans a scare when she slurred her words on-air. She later apologized and blamed the painkillers she was taking.

“As I reported earlier-- I have a hairline fracture on my upper arm, which hurts like hell. I’ve never broken a bone or experienced a fracture in my life,” she wrote. “In the key place where the fracture is, and trying to scurry around and do too much, I am now paying the price. I’ve never taken a pain medication in my life (except when I got snatched over 20 years ago) until this week.”

Williams has delayed her show’s return twice, originally scheduled to return shortly after the New Year, but was pushed back to January 14 then again to the 21th in order to allow Williams to heal.

A source told Page Six: “Staff at [Williams’] show are eager to get back to work. We are all hoping she is well. The mood at the set is good . . . We just want Wendy to get better.”

“For over ten years, Wendy has been a vital part of the Debmar-Mercury family,” the company said in a statement. “We wholeheartedly support Wendy in this decision to take the time she needs and we will welcome her back with open arms the moment she is ready.”