The BAFTAs are Bringing the Black 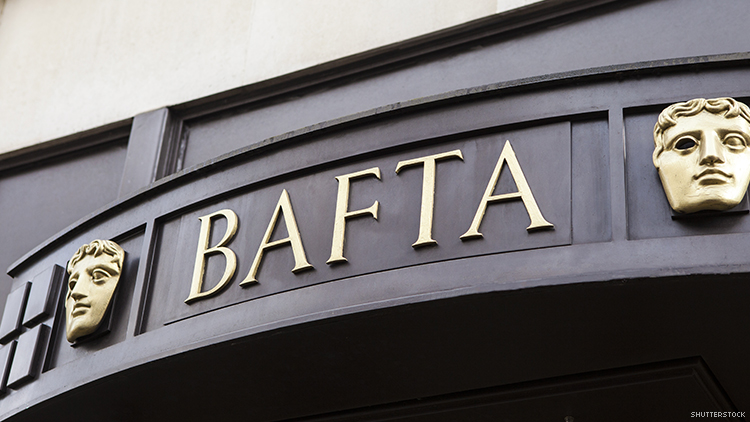 The international awards show is giving us much needed diversity with the recently announced nominees.

Black Panther’s Letitia Wright and Sorry to Bother You’s Lakeith Stanfield are among the nominees for this year’s British Academy of Film and Television Arts (BAFTA) Rising Star award.  Both are joined by Widow’s Cynthia Erivo, “American Animals’” Barry Keoghan and Jessie Buckley, who appeared in the TV series “The Woman in White” and the 2018 film Beast.

Wright, who previously earned an Emmy nomination for her 2017 role in Black Mirror, stated that being nominated was an “incredible feeling.” She also added, “It means a lot that my work has been recognized, especially in the country I’ve grown up in, and that I get to share this recognition with so many talented actors.”

The Color Purple Broadway star Erivo who already won Tony, Emmy, and Grammy Awards, not only made a splash on the big screen in 2018 with her role in Steve McQueen’s Widows and Drew Goddard’s Bad Times at the El Royale.

The Rising Star, which began in 2004, is the only public-voted BAFTA award. Revealed at BAFTA’s London headquarters, this year’s nominees were selected for showing “truly outstanding talent on the big screen in the past year and capturing the imagination of both the public and film industry.” Previous Rising Star Awards winners include Tom Hardy, Daniel Kaluuya, Eva Green, James McAvoy, Shia LaBeouf and Will Poulter.

The winner will be announced at the EE British Academy Film Awards on Sunday February 10, 2019 at the Royal Albert Hall.