Lil' Xan Says No To Drugs, Yes To Cheetos, Ends Up In Hospital 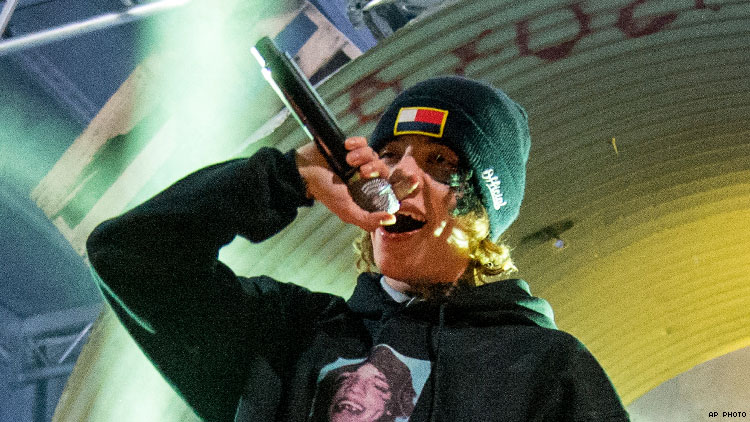 The rapper says his recent hospitalization was from eating Flaming Hot Cheetos, not a drug overdose.

The rapper, aka Diego Leanos, has been having a bad month. First girlfriend Noah Cyrus (Miley's lil' sister) broke up with him — accusing him of cheating — then he ended up the hospital for what many assumed was due to a drug overdose — but Xan quickly cleared things up, saying on Instagram [in all caps copied as written]:

“YA, I WENT TO THE HOSPITAL TODAY. GETTING READY TO PACK FOR THIS TOUR. I JUST WANT TO LET EVERYBODY KNOW THAT I WAS IN THE HOSPITAL FOR NOT DUE TO ANY DRUGS, BUT I GUESS I ATE TOO MANY HOT CHEETOS AND IT RIPPED SOMETHING IN MY STOMACH OPEN A LITTLE BIT AND I PUKED A LITTLE BLOOD. SO WE GOOD”

Xan, who famously took his name from the prescription anti-anxiety drug Xanax, shouldn't be surprised that people would jump to conclusions and should try popping a Lactaid pill before hitting the hard stuff.

Pray for #lilxan he had to go to the hospital .