5 Books That Changed My Life

Never underestimate the power of prose. 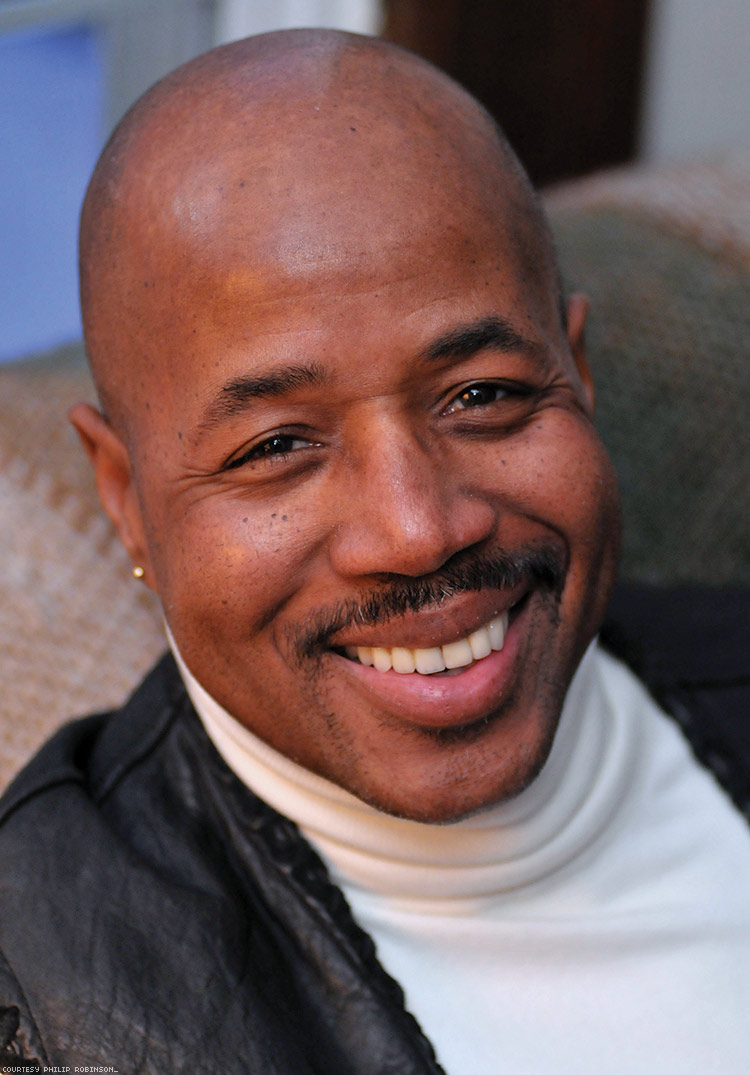 Words can be weapons in our fight for self-determination and social justice, and books can open up new worlds and ways forward. Poet, educator, and HIV activist Philip Robinson says books have done both for him.

The Bayard Breakfast, celebrating its 30th year soon, also recognizes LGBTQ people of color working to combat HIV. His latest work, We Still Leave a Legacy, collects over a quarter of a century’s worth of poems — covering roughly the same period as the HIV epidemic.

It’s fitting then that the book’s title poem is silk-screened on a panel in the AIDS Memorial Quilt from The NAMES Project Foundation. Though Robinson (philiprobinsonpoet.com) dedicates the book in part “to the many friends lost from AIDS-related complications,” his message is one of hope and perseverance, and We Still Leave a Legacy is more than just a remembrance of what was lost.

“The book embraces issues like identity, family, and discovering oneself in modern-day America,” he says. “The title represents the shoulders we stand on as well as those we walk together with in the day-to-day struggles.”

Robinson says these books each offer “a better understanding of myself, adding emotional texture to my life as a man and human being. They ignited a sense of encouragement at various times in my life, helping me to view my world through a much wider lens.” Hopefully, they’ll do the same for you. 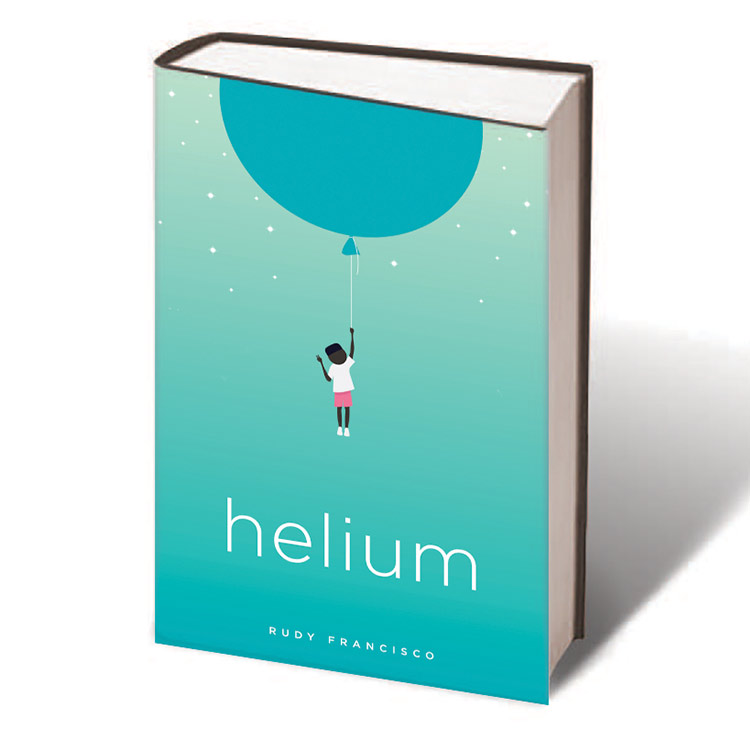 1. Helium Author Rudy Francisco, a spoken-word poet, packs the pages of this collection “with honesty, humor, and longing for love with questions about family,” says Robinson. Filled with the politics of race, class, gender, and religion, Robinson says, “Helium touches upon the intersections of life many of us confront in one way or another.” (iamrudyfrancisco.com) 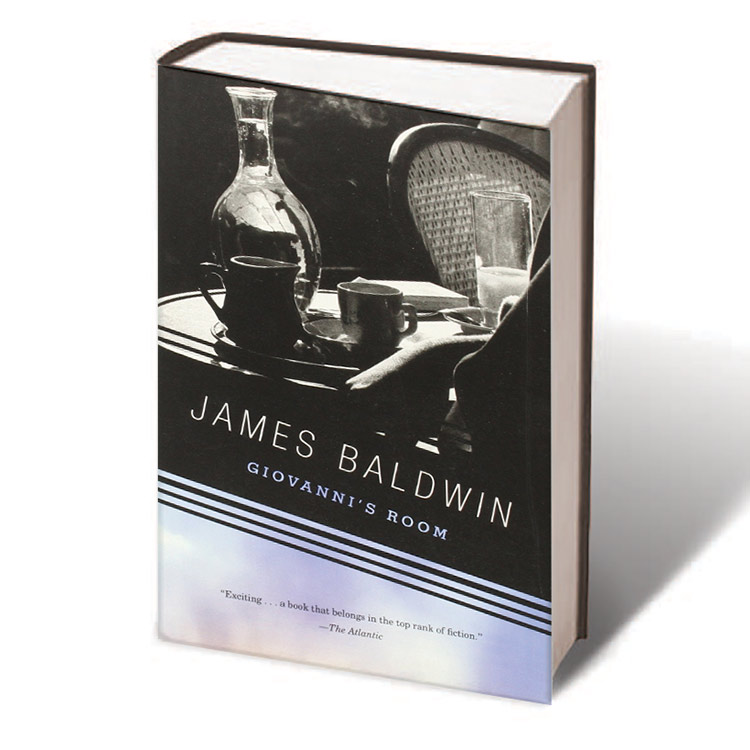 2. Giovanni’s Room by James Baldwin reflects the author’s own experiences as a gay man in Paris, frustrated with his relationships with other men. “This classic captured the mounting struggles for acceptance and the search for affirmation” of gay men in the 1950s, says Robinson. “Many of these parallels helped shape me, as I entered a new world in search of my own identity, along with the various men I met.” (randomhousebooks.com) 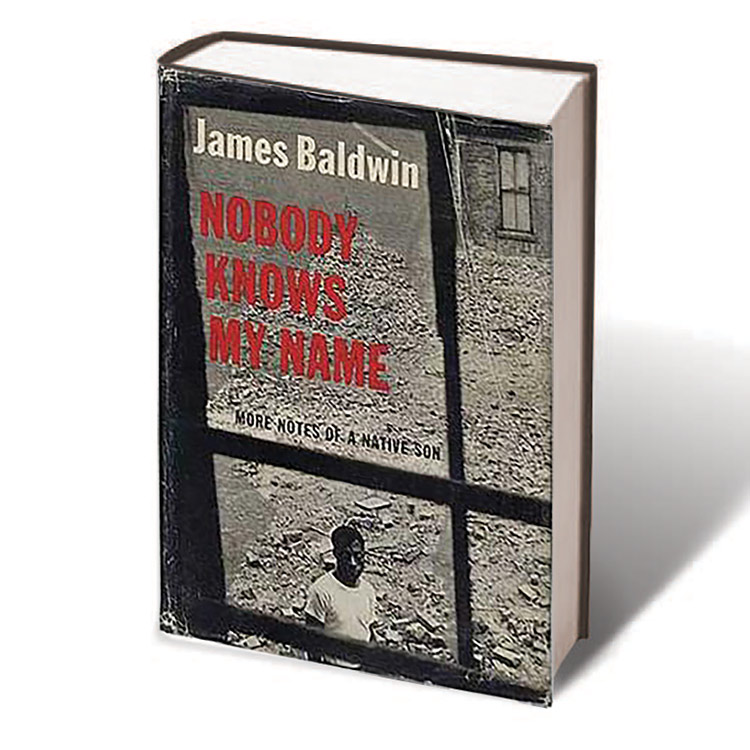 3. Nobody Knows My Name, also by James Baldwin, is a collection of the brilliant man’s essays outlining the tensions of American race relations in the early-1960s. Baldwin examines the inequalities suffered by the nation’s Black citizens, making “interesting statements about how Blacks and whites are inevitably and inextricably bound together. This book continues to compel America to question where we are today regarding race relations.” (randomhousebooks.com) 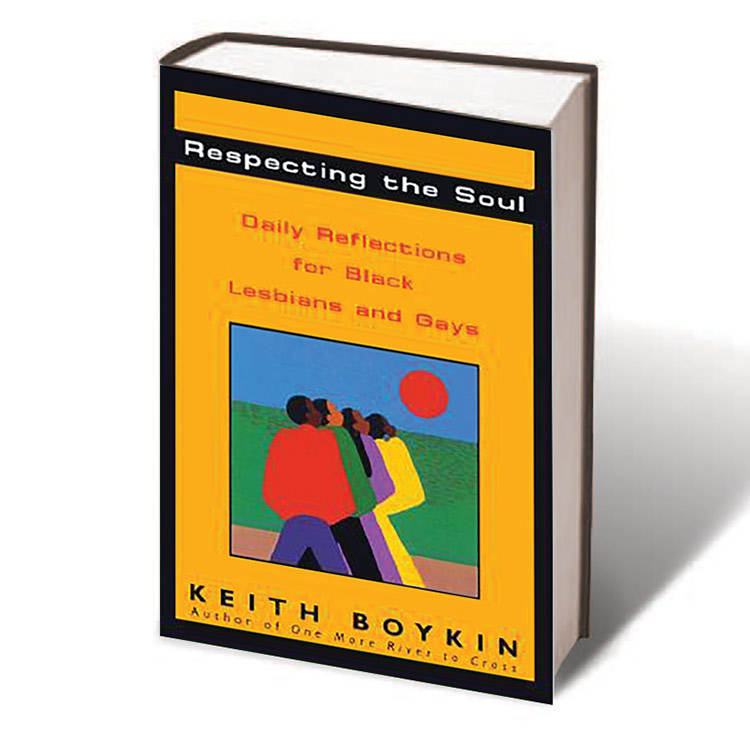 4. Respecting the Soul: Daily Reflections for Black Lesbians and Gays offers anyone spiritual growth but has particular meaning for Black queers. Robinson says author Keith Boykin’s book “makes one want to strive toward self-empowerment, and attempts to help distinguish between the internal and external complexities [we] often confront. An individual’s responsibility to find ways to move forward is heavily pronounced in this book, which makes for an inspiring read.” (keithboykin.com) 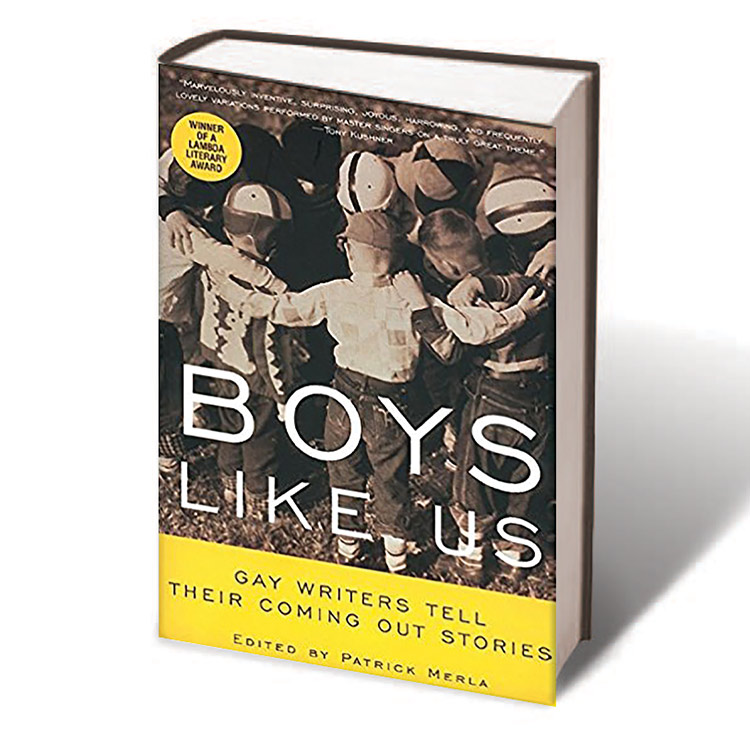 5. Boys Like Us: Gay Writers Tell Their Coming Out Stories, edited by Patrick Merla, the former editor of New York Native, captures the coming out stories of a diverse group of 29 gay writers — including some of the country’s most well-known authors. The collection of essays “deals with identity and desire — and gives clarity to the fact that we are not alone in our experiences,” Robinson says. Even readers who aren’t gay will find relevance in the power of speaking one’s truth — even in the face of those determined to keep us down. (patrickmerla.com)