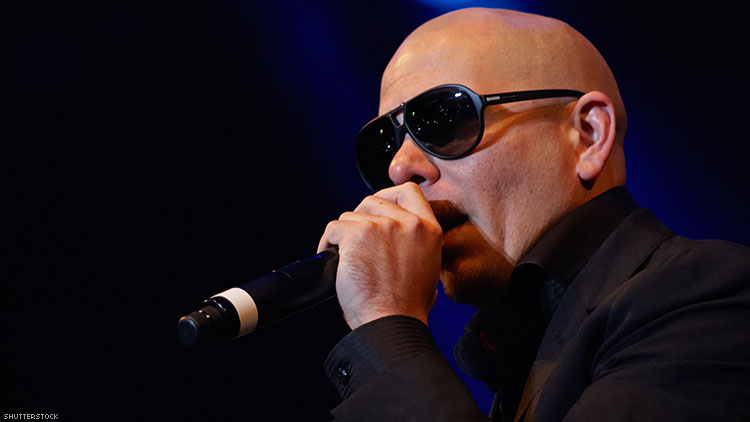 Known for party bangers like Give Me Everything  featuring Ne-Yo and Afrojack, rapper Pitbull brings us yet another with his Ocean to Ocean, a remix of Toto’s legendary song.

“The ocean, the sea and any body of water, to me, is true freedom,” said Armando Christian Perez (Pitbull) in a statement. “The ocean has always been the border from where my parents came from Cuba and the United States, which gives us freedom. That’s why I respect water. Bottom line: water gives us freedom.”

DC Comic fans can check out the featured track from the film-- the soundtrack dropped on December 14, 2018, and Aquaman opens in theaters in the U.S. on December 21.