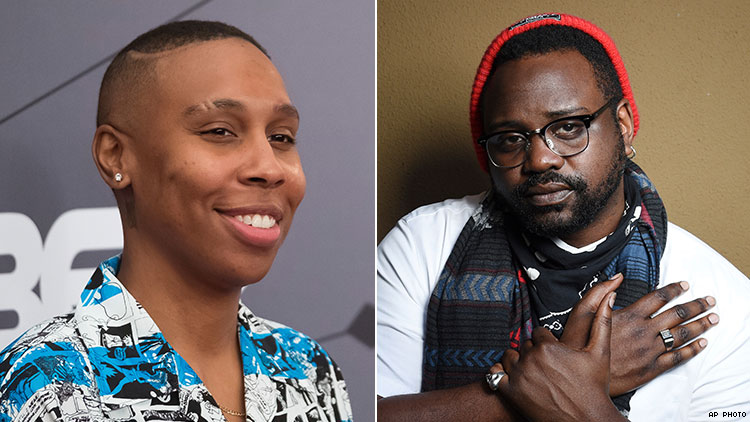 The two artists pass on the gift of storytelling with new grant dollars.

Writer-creator Lena Waithe and actor Brian Tyree Henry are spreading the wealth. At the annual Independent Spirit Awards nominee brunch in January, the two will present a total of $125,000 in filmmaking grants.

Waithe, this year’s Spirit Awards honorary chair, and Henry will dole out the prizes in four categories, including a $50,000 unrestricted grant for a mid-career female filmmaker and $25,000 to emerging producers.

“We are excited to be giving out four unrestricted grants, totaling $125,000, to some insanely deserving emerging talent,” the pair said in a statement.

“It’s an honor to pay tribute to and celebrate these incredibly talented filmmakers. Being a part of something as special as ‘If Beale Street Could Talk’ reminds us all about the power of independent filmmaking,” said Henry.

Waithe added that “Film Independent and I go way back. ‘Dear White People’ was nominated for a Spirit Award, I’ve given the Diversity Speaks Keynote address, they screened ‘The Chi’ — it’s a real filmmaking community committed to celebrating original voices and I am so proud to also serve as Honorary Chair.”