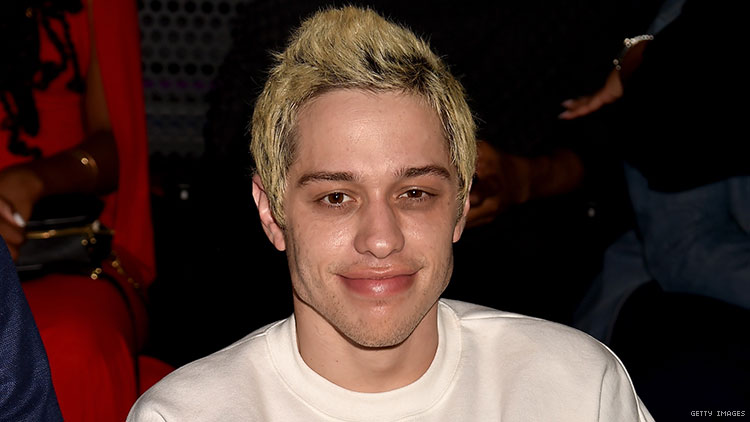 After stating he doesn’t “want to be on this earth anymore,” he then deleted his Instagram account.

In a disturbing Instagram post this morning, SNL cast member Davidson wrote, “I’m doing my best to stay here for you but i actually don’t know how much longer i can last. all i’ve ever tried to do was help people. just remember i told you so.”

Davidson has been very vocal about his mental health problems and has become a visible voice for the cause and even shared a message on the platform praising Kanye West for speaking out about mental health.

NBC confirmed to the NYPD that Davidson is accounted for and is at work at 30 Rockefeller, according to the New York Times.