A New Level of Icon for Janet Jackson 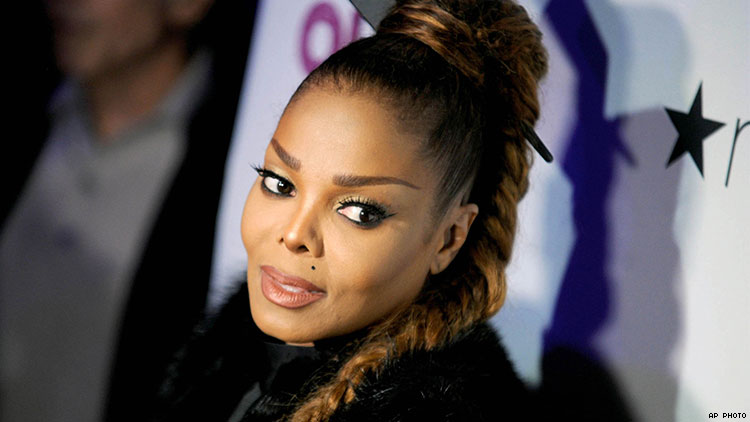 The Rock & Roll Hall of Fame named the global superstar as part of its latest class of inductees.

Janet Jackson is a 2019 Rock & Roll Hall of Fame inductee.

“Janet Jackson has built a career so groundbreaking that she’s immediately identifiable on a first-name basis,” the organization wrote on its site. “She explored social issues, themes of empowerment and self-confidence, and influenced generations with her stylized music videos with innovative choreography.” (Earlier this year, the star released the high-energy bop, Made for Now, with Daddy Yankee.)

“We did it u guys,” the music icon wrote. “Thank U for all your love and support,” Jackson tweeted.

The Rock & Roll Hall of Fame recognizes inductees for “having contributed over 25 years of musical excellence.” Jackson’s fellow 2019 inductees are The Cure, Def Leppard, Stevie Nicks, Radiohead, Roxy Music and The Zombies.

An official nominating committee picked artists and groups to be considered for the Rock & Roll Hall Of Fame. The final inductees were chosen based on votes from fans and people in the music industry. This was Jackson’s third time being nominated for the honor.

Known for such classics as "Rhythm Nation" and "That's the Way Love Goes," Jackson has helped define the generation. The icon broke racial and gender barriers in the music industry and beyond, has won and been nominated for multiple Grammys over the past three decades.