Someone On Empire Is Living With HIV 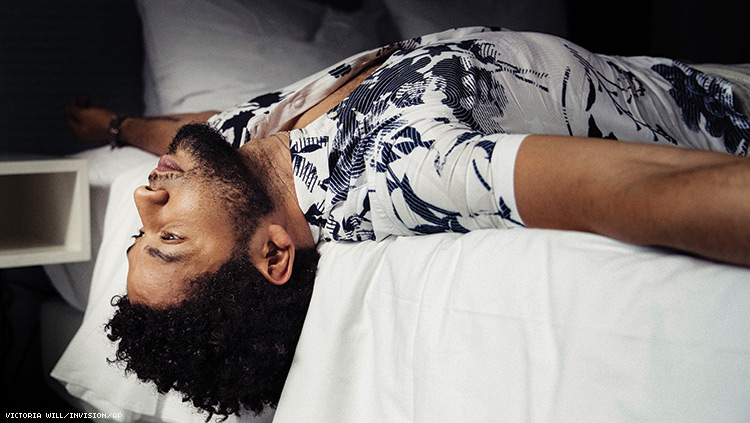 TV shows are tackling HIV across the networks, and now it’s Empire’s turn.

The fifth season of Fox’s Empire is getting deeper than just music, fashion, and family drama. Jussie Smollett’s character Jamal learns that Kai — the man he’s in an intimate relationship with — is HIV-positive. As Smollett told The New York Times, Empire writers had been planning an HIV storyline since the show launched in 2015, but the timing was never quite right. Now, Smollett hopes his character’s relationship with Kai (played by Toby Onwumere) will help eradicate stigma and “normalize” the realities of living with HIV today.

Thanks to modern medicines, people living with HIV no longer need to look at the virus as the death sentence it once was at the height of the AIDS crisis in the 1980s and early ‘90s. Now, HIV-positive people live long and healthy lives, and with treatment can suppress their viral loads (the amount of virus in their blood) to such low levels that they become undetectable. When HIV is no longer detected in someone’s blood test, they cannot transmit the virus to sexual partners.

Other shows — including Looking, Transparent, How to Get Away with Murder, and Pose — have also tackled HIV in their plots. Empire, like Pose, has a cast of predominantly people of color, a community that is most at-risk when it comes to new HIV diagnoses. By seeing Kai as a proud Black man living with HIV who is fearless — and above all, healthy — perhaps audiences will begin to unplug themselves from the stigmatizing rhetoric that HIV equals death.