A Chick We Could Fall For 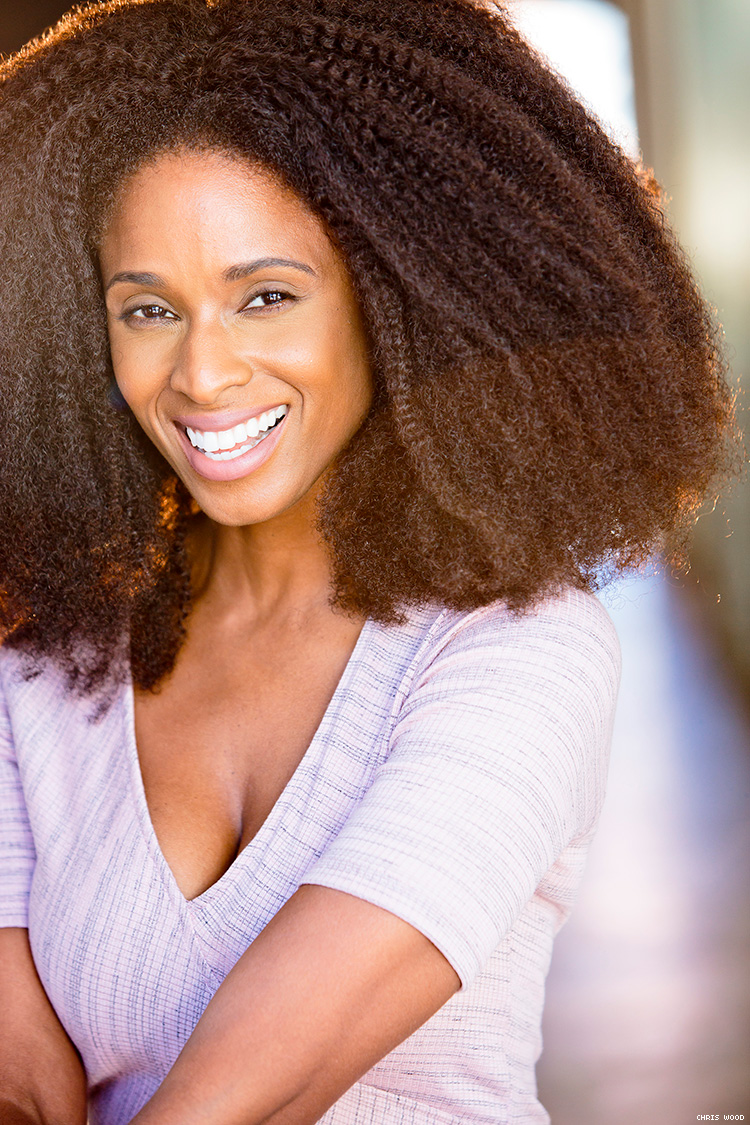 This Love Is____ actress makes life interesting with her YouTube show.

Long recognized for her comedic chops, Tiffany Black’s scene-stealing role as Destiny on OWN’s Love Is__ went viral, forcing audiences (and Hollywood) to pay attention to her dramatic range.

“I love comedy, but there’s a lot more in me,” Black tells Chill.

The actress and writer’s role in the scene — played opposite Loretta Divine, for director Neema Barnette — gave voice to single mothers everywhere, many of whom feel like they’ve never been truly heard, nor their lives authentically reflected on TV.

The talented St. Petersburg, Fla., native’s first lead role, in When Love Kills: The Falicia Blakely Story, happened through divine intervention. “I got the part hours before we started filming because another actress declined the role the night before filming,” she recalls. “I’m truly so lucky.”

The youngest of three girls, Black says, “I’ve been playing pretend since I could remember. I love entertaining people because I love being entertained.” She adds that women like Issa Rae and Lena Waithe encourage her to keep moving forward in honing her craft.

Just a few years ago, Black was living on her sister’s couch. That was when her sis gave her some solid advice to “focus on designing the life I wanted now so I could enjoy the journey, because I wasn’t going to get my 20s back. I wasn’t going to get this time in life back. I needed to figure out a way to love the life I have while I work at making it better.”

Black’s wheelhouse has been growing steadily ever since, including for her popular YouTube show, Tiffany Epiphanies (@tiffanyblacktv).

These days, Black is, as she puts it, “simply grateful.”

“I’ve designed my life, which took years of prayer, discipline, research, and will power,” she says proudly. “The ultimate dream now is to figure out what God has written for me and live that.”