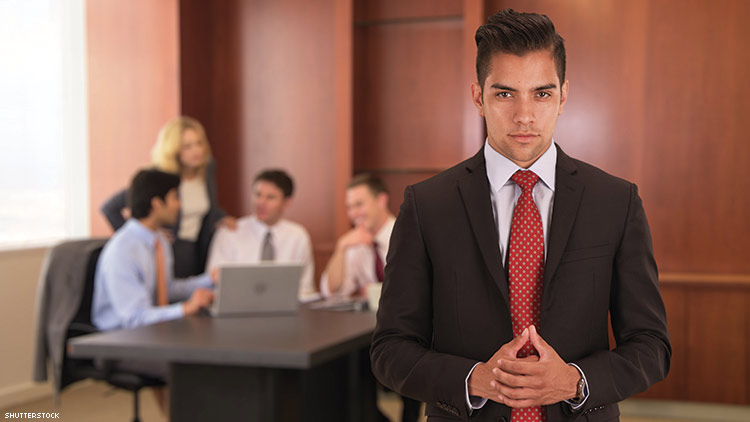 An annual summit helps create opportunities for Latinx in tech.

In partnership with Capital Factory and the organization Prospanica Texas, the full day summit (latinxtechsummit.org), brings together the best and brightest in the field of technology, creating a space for like-minded Latinx-American professionals to network. This year includes unique presentations, like “Pecha Kucha Latinx.” Pecha kucha means “chit-chat” in Japanese — perfectly describing these casual yet fast-paced presentations of 20 slides, with 20 seconds per slide. The challenge is to tell a compelling story or convey an idea very quickly.

Increasing support for Latinx people in tech is critical, since (like Black folks), Latinx are under-represented in tech fields. A 2018 Brookings report found that while Hispanics had gained ground since 2002 (when they represented only 5.5 percent of the workers in computer and mathematical occupations), they remained significantly underrepresented. Hispanics make up 16.7 percent of all workers in the U.S., but only 6.8 percent of tech workers.

LULAC, founded in 1929, is the oldest Hispanic civil rights organization in the country. Created during an era when Latinx-Americans were denied the most basic civil and human rights despite enormous contributions to American society, LULAC’s mission is to “advance the economic condition, educational attainment, political influence, housing, health, and civil rights of the Hispanic population of the United States.”

Though the longstanding institution hasn’t been without its share of controversy. Last summer, the election of Dallas attorney and activist Domingo Garcia as LULAC’s new president suggested an attempt by the 90-year-old organization to rebrand itself as more relevant to younger Latinx people. Not to mention, to recover from the blow dealt by the former president Roger Rocha, when he pledged LULAC’s full support to President Donald Trump’s controversial efforts to reduce legal immigration and increase border security — an act Rocha later admitted was “the worst mistake of my life.”

Garcia, the organization’s new leader, says he hopes his commitment to pro-immigrant policies will restore the people’s confidence in LULAC.

“We’re at a crucial point in history when Latinos are under attack,” Garcia told Dallas News after his election in July 2018. “People wanted a national voice that would speak for them in a strong and uniting manner.”